There are 23 law schools across Canada with 24 law programs: seven in the Western Region, nine in Ontario, five in Quebec and three in the Atlantic Region. Also, the University of Saskatchewan College of Law, in partnership with Nunavut Arctic College and the Government of Nunavut, delivers a four-year post-secondary law program that commenced in September 2017. The program aims to increase the number of qualified lawyers in Nunavut.

All of the law schools in Canada offer a professional degree in one or both of Canada’s two systems of law. These systems are the “Common Law” derived from the British legal system and the “Civil Law” inspired from French law. Common Law is the system of law in place in all of Canada’s provinces and territories other than Quebec. Civil Law regulates the private law of Quebec. 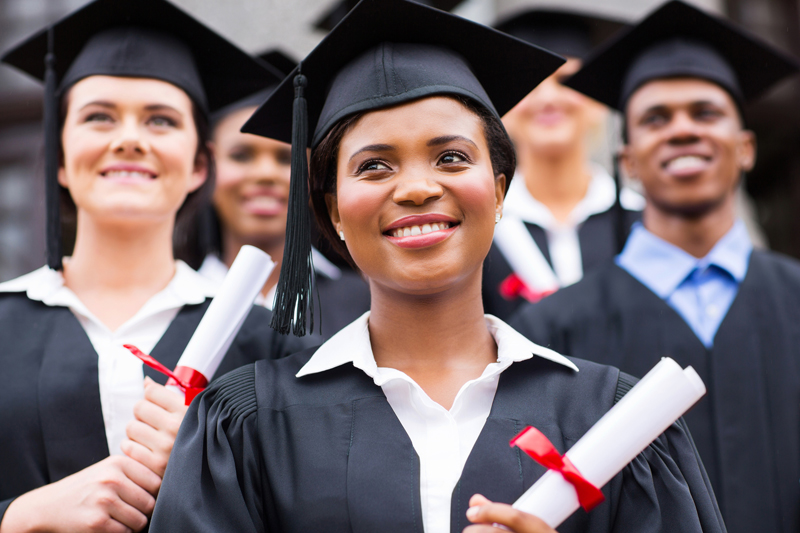 Canadian law schools offer a variety of programs: the juris doctor (J.D.) and traditional bachelor of laws (LL.B); professional degrees leading to the practice of law, graduate studies in law, and various joint programs. Some offer their programs in English only, others in French only, while others offer partially or fully bilingual programs. To learn more about the programs and admission criteria of the various law schools, click on the name of a university listed below. 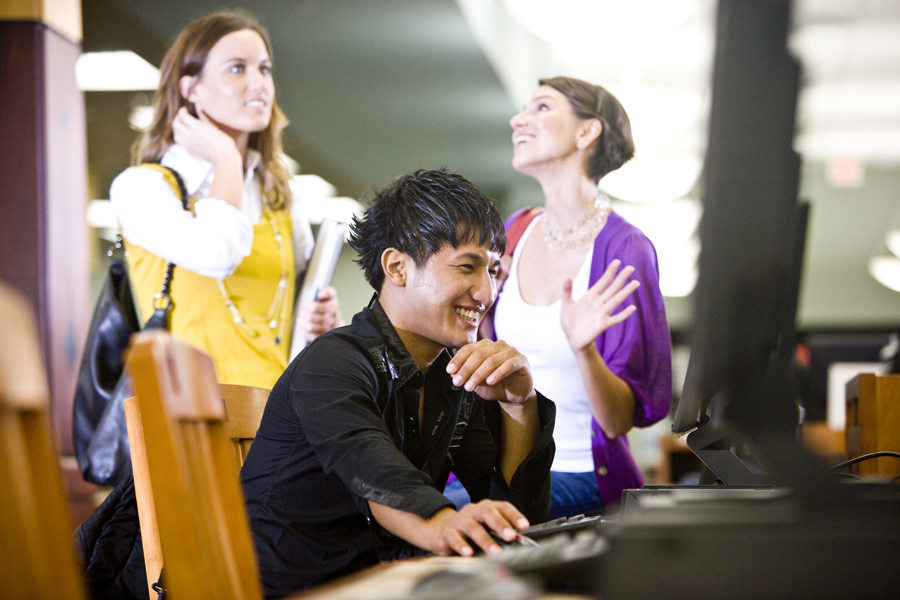